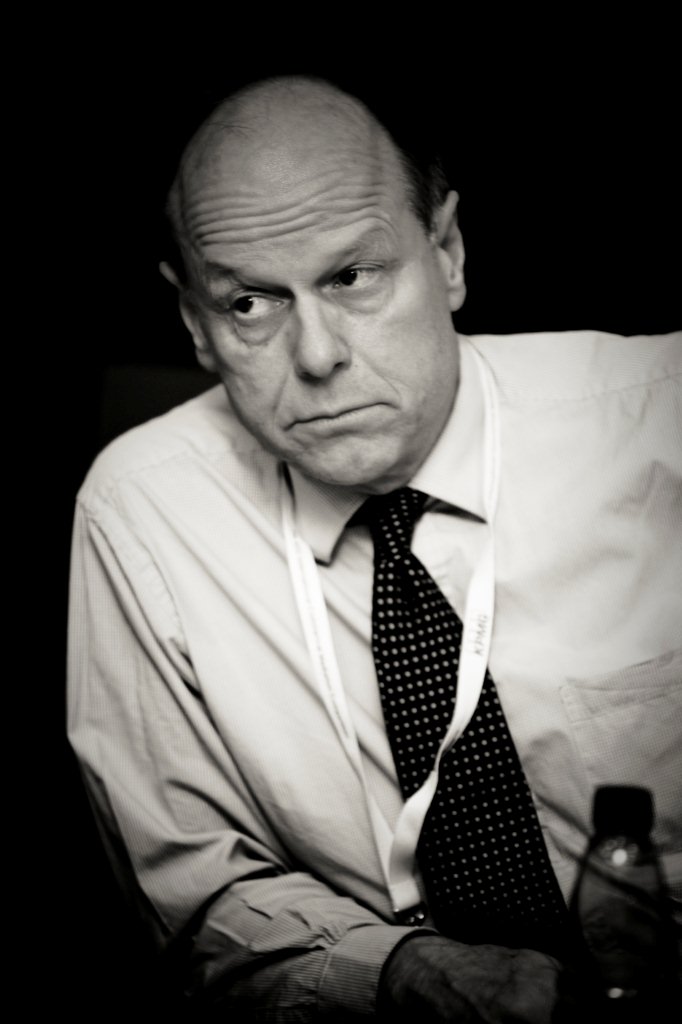 What do you mean "they've settled"?

A brief and probably-not-to-be-repeated return to advocacy in the last week of July proved to be an interesting psychological experiment. Having been meticulously impartial through several years of mediation and arbitration how rusty would I be as a partisan?

It is extraordinary how the advocate's mindset (if not his skill) snaps back into place. The task of "winning" grips the soul and one immediately becomes the embodiment of Sir Abraham Haphazard,  the fearsome QC who advises the bishop in Trollope's novel The Warden.

"It was very clear that  to Sir Abraham the justice of the old men's      claim or the injustice of Mr Harding's defence were ideas that had never presented themselves. A legal victory over an opposing party was the service for which Sir Abraham was, as he imagined, to be paid; and that he  according to his lights had diligently laboured to achieve, and with probable hope of success. Of the intense desire which Mr Harding felt to be assured on fit authority that he was wronging no man,..... that he might sleep at night without pangs of conscience ...;     of such longings on the part of Mr Harding Sir Abraham was entirely ignorant; nor indeed could it be looked on as part of his business to gratify such desires. Such was not the system on which his battles were fought and victories gained."

To cap the whole back-sliding business came my  vivid sense of disappointment at learning that the clients had reached a  (no doubt prudent) settlement just before the arbitrators' award was delivered.

Now where's the fun in that?

You know how the best lines and the best questions pop into your head after the mediation has finished? This came to mind a week or two back.

I had enjoyed a tremendous debate with David Richbell. He proposed the motion “Non-lawyers make the best mediators”.

Only later did I come across the obituary of a man whose career as a lawyer and a mediator would have made perfect material for my speech resisting the motion.

After a brilliant career in the Army, marred only by his apparent refusal to attend practical camouflage classes, he headed for the Bar. There his charm and good looks combined with tremendous learning across all fields of law to bring him great success. He was highly sought after for the most complex and high profile cases in all divisions of the High Court and the Appellate Divisions. He was known to complete a complex tax argument in front of the Commissioners, sprint into the High Court to clinch enormous damages for the victims of a fraud before hurtling off to the Bailey to secure acquittal and freedom for one of his less reputable clients.

All of this skill and brilliance he brought to bear in his career as a Mediator. In joint session he was magisterial. In private caucus he would bring cases to settlement by destroying arguments or evidence as if at will. Who could forget the way one piece of litigation was brought to an end by the telling question:

‘Well, Professor, do not tell me you have overlooked the small speck of blue at the bottom right hand corner of slide 36?’

It is fair to say that the closest he ever got to an open question was, memorably,

‘Who is going to be the biggest liar in London when you’re dead, then?’

Active listening was something he demanded of the parties rather than provided. When asked by a solicitor to take a less evaluative approach he replied: "Sir, your clients have paid to see Macbetth. If you had wanted Hamlet you should have gone elsewhere."

He brought, too, his voracious appetite for work. Often mediating several disputes at the same time he famously settled a dispute about the copper trade in Sierra Leone on terms that the Minister for Natural Resources agreed to mend the central heating at 36 Montpelier Avenue, Hammersmith. Meanwhile Mr. Jenkins, the landlord of Number 36, was committed not to supply copper at a price of less than $48 per metric tonne at any point in the next five years. This remarkable result seemed to satisfy all parties, at least at the time.”

Lawyers as Mediators? Who better!

“In a world where the dead are returning to life the word “trouble” loses much of its meaning”
(George A Romero, Land of the Dead)

Selling mediation outside the narrow professional confines of dispute resolution professionals has always been tricky. At cocktail parties I find my companions glaze over just after I have explained the difference between mediation and arbitration so that I never really get my teeth into confidentiality or transformative theory. Soon they are looking about for somebody more interesting to talk to, like an actuary. What is to be done?

Dispute resolution has been screaming for new blood for some time. So a new and rich vein of talent is now being opened in support of mediation as two of the most exciting buzz words of the modern era are combined in a thrilling alliance.

“These guys really mediate outside the box! (when they’ve finished they get back in there!)”

“They don’t facilitate, they transform!”

I bring you news from the Vampire Mediation Council’s upcoming national conference where the topics covered will include:

There is a mass market out there somewhere , I swear.